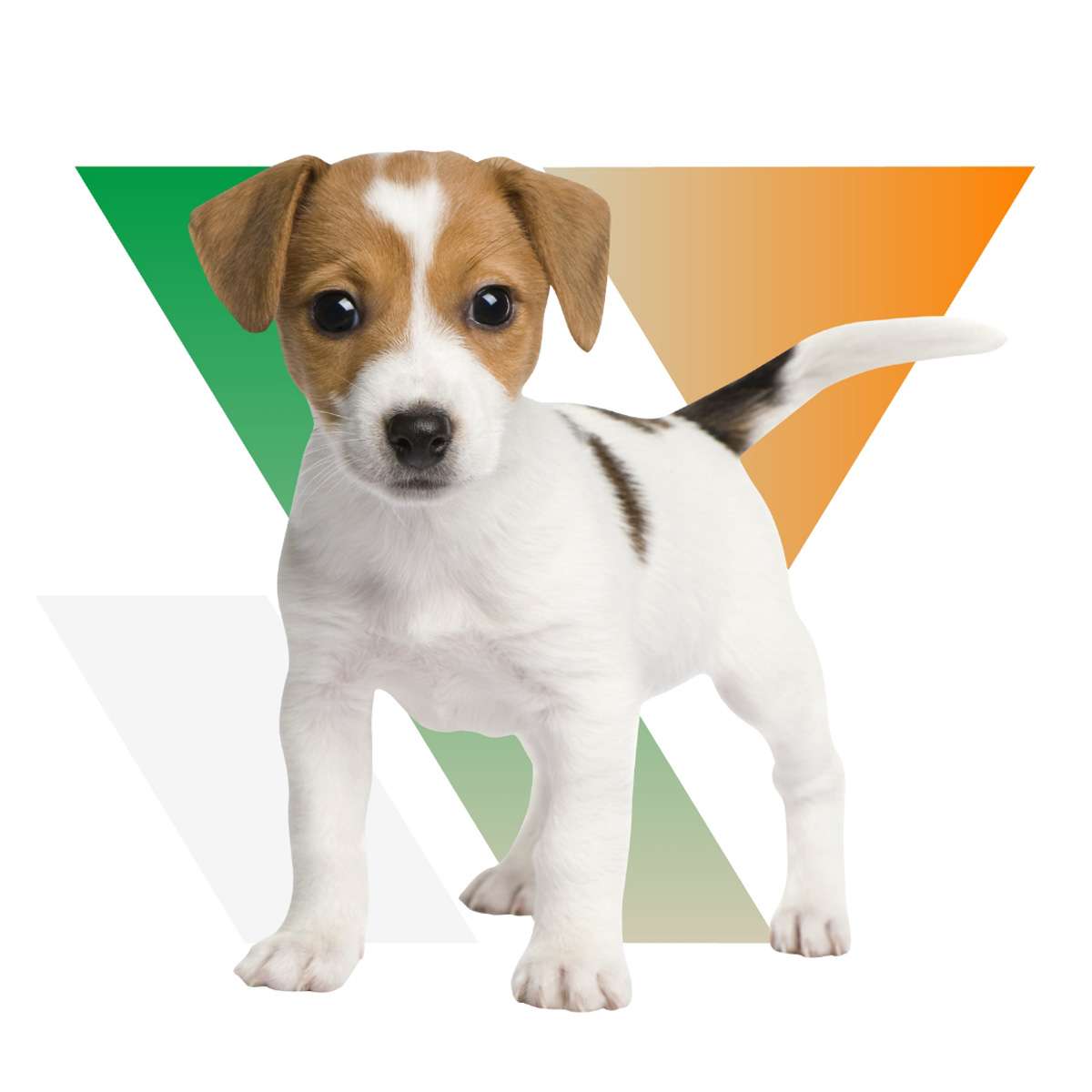 We have a team of knowledgable and experienced bookers who work with film producers, television studios, PR agencies, and in-house marketing teams to provide the perfect bit of animal talent for any brief. We also regularly work with smaller businesses and love to see our animals help these companies grow.

All of our animals must be trained to have basic obedience so that we can guarantee they’ll behave and won’t be overwhelmed by bright lights or loud noises while on set. The majority of our pets are trick trained, making them ideal to work as animal actors in more advanced roles that require niche skills in addition to basic obedience. 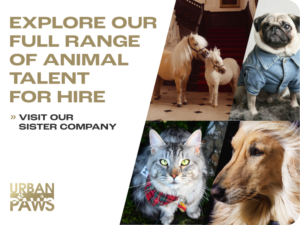 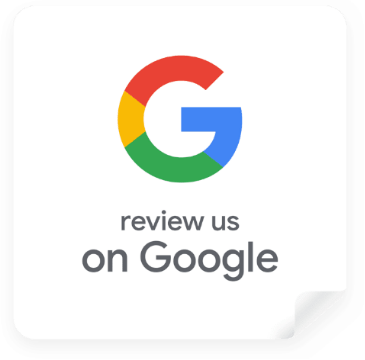 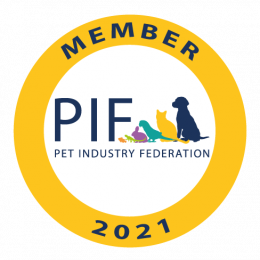 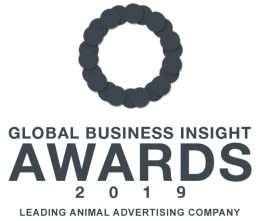 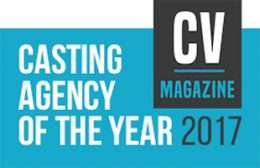